Sorry! You missed The Seagull at Eccles Theater 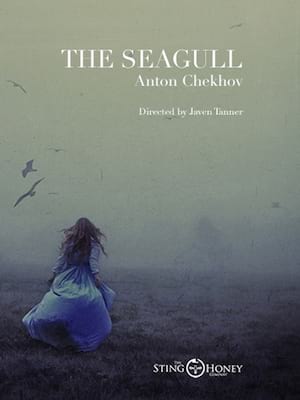 Remains utterly faithful to the original while giving it the lightest dusting of (Stoppard's) own brisk wit... A play that might have been written a hundred days instead of a hundred years ago.

Why See The Seagull?

What Is The Seagull About?

A group of well-heeled guests gather at the country house of a retired civil servant, to see a new avant-garde play that his young nephew has written. With a heavy emphasis on symbolism, the play is a disaster and is abandoned after the first act. Emotions running high after the aborted performance, and the audience discovers a tangle of love triangles, self-doubt, and a rampaging pursuit of happiness that threatens to overturn everybody's beliefs and sensibilities.

Seen The Seagull? Loved it? Hated it?

Sound good to you? Share this page on social media and let your friends know about The Seagull at Eccles Theater.