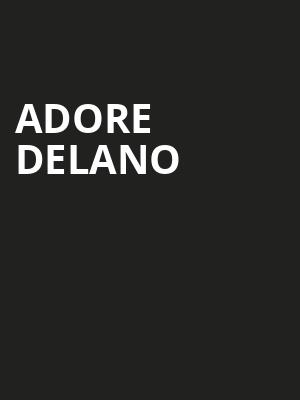 Adore Delano brings the party to you

From appearing on American Idol in 2008 to becoming a firm fan favorite during her two appearances on RuPaul's Drag Race, Adore Delano set herself apart from her fellow contestants for her lovable attitude and incredible talent. Don't miss Adore as she takes to the road in early 2023 on a brand new tour, Party Your World, proving that this Drag Race alum is more than just a one-trick pony!

First meeting the public by her birth name Danny Noriega on her successful run on Idol, Adore Delano was unleashed in the iconic season six of RuPaul's Drag Race. As a recording artist, she has four studio albums under her belt, with the latest being 2021's Dirty Laundry.

Sound good to you? Share this page on social media and let your friends know about Adore Delano at Metro Music Hall.