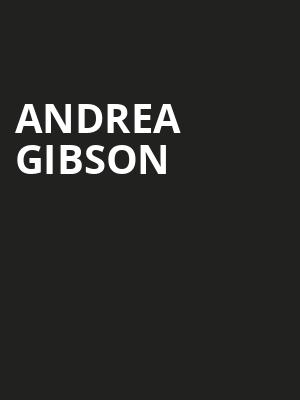 In an era of fake news and incendiary tweets, words can cleave nations in two and sow the seeds of social media meltdown. But a new generation of poets seek to reclaim the written and spoken word, upholding its emotional power and masterfully commenting on topical issues with nuance and artfulness. One such poet is Boulder, Colorado's Andrea Gibson, a wordsmith and activist whose works explore gender, love, social reform and the struggles that the LGBTQ community face.

Winner of the 2008 World Poetry Slam, Gibson's words are just as captivating when performed live as they are in printed format. Raw, fearless and unafraid to a whirlwind of kinetic energy and emotion, Gibson holds nothing back when tackling issues including war, class, bullying, white privilege and sexuality and the nature of being American. When you encounter them from Gibson directly, their poems take on a deeper resonance.

Sound good to you? Share this page on social media and let your friends know about Andrea Gibson at Metro Music Hall.