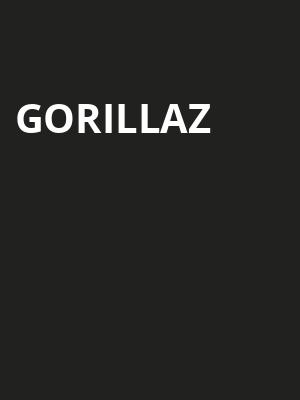 When Blur's Damon Albarn and animator Jamie Hewlett debuted their virtual rock/hip-hop band in the late nineties, many brushed it off as a novelty act. Since then, Gorillaz has grown to be one of the most respected and innovative bands in the world, drawing huge acclaim, and gifting the world more than a few iconic songs, from 'Clint Eastwood' to 'On Melancholy Hill'.

Now returning to North America for the first time since 2018, Murdoch, 2-D, Noodles, and Russel will be hitting stages across the country, where they'll be joined by a rotating cast of special guest collaborators.

My daughter's first concert. The smile on her face said it all! They... more

Sound good to you? Share this page on social media and let your friends know about Gorillaz at Vivint Smart Home Arena.